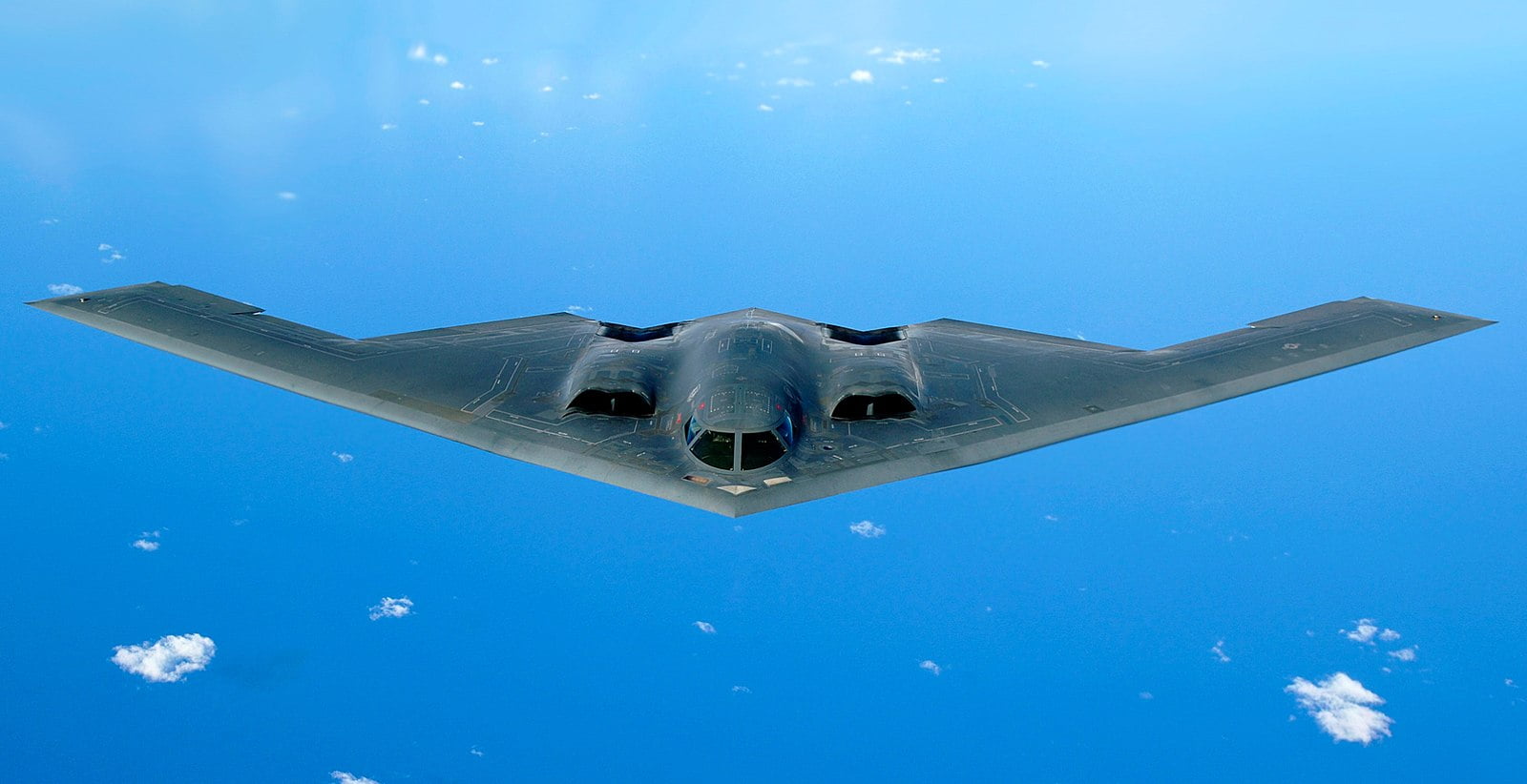 Like most technology innovations eye tracking started life as military technology with the best known supplier being Applied Science Laboratories or simply ASL. It was founded in 1962 by Massachusetts Institute of Technology scientists who developed their first video-based eye tracker in 1974.

After it initial focus on Military critical path activities it was then moved into civilian applications first with complex dashboards like those in use in Nuclear Power Stations and then into other usages.

I used an ASL unit in the 1990’s and early 2000’s in the then AIU (activity, interaction and usability) Company for Contextual Usability, Brand Recognition Testing and Sports Optimisation as an extension to Ethnographics a process I had created in 2001 as a method for researchers to shortcut Ethnography studies.

Intelligent business requires a full understanding the effectiveness of new products and services. By testing in context, clients can get realistic data on the performance of systems. Such data can be valuable to making decisions on changes, or having confidence that the benefits you expect will be realised in practice. By testing real users in context potential problems can be eliminated and new, previously unconsidered opportunities developed.

Product placement has been around for a long time, with certain aspects banned post the Vicary scandal in 1957;

James Vicary astonished the assembled reporters by announcing that he’d repeatedly flashed the slogans “Drink Coca-Cola” and “Eat popcorn” throughout a movie, too fast for conscious perception. As a result, he claimed, sales of popcorn had risen 18.1% – and Coke by 57.7%. This, he declared, was “subliminal advertising”.

Product placement concepts have also been driven from studies of data analytics including the classic Walmart Beer and Nappies model for store product locations. Walmart discovered through data mining that the sales of diapers and beer were correlated on Friday nights. It determined that the correlation was based on working men who had been asked to pick up diapers on their way home from work. On Fridays the men figured they deserved a six-pack of beer for their trouble; hence the connection between beer and diapers. By moving these two items closer together, Walmart reportedly saw the sales of both items increase geometrically. But through A/B testing they also found moving beer deeper into the store near other items men may random purchase other items like chips, fishing equipment, bbq equipment etc. This type of data based product placement is useful on the high level item recognition but does not help with brand based recognition.

So while the notion of product placement is not new the measurement of it was, more an accurate understanding of ToT (time on target) indicated the level of cognition associated with that recognition and any secondary validations that human may seek for confirmation of product, relevance, price or nearby alternative options.

Optimizing sports and sports people through eye tracking was a natural progression as it enabled a review of targeting activities. In the case of boxing, boxers visually and mentally plan their striking sequences and often prepare their defensive actions as a lead into a set of predetermined punches based a prior assessment of their opponents strengths and weaknesses. Below Alex Arthur is wearing a Mobile Eye system in a piece of research with AIU (activity, interaction and usability) now part of Paradigm Interactions.

Visual impairment in children can be treated and prevented through early detection. DIVE Co-Founder Marta Ortin Obon stresses on the difference the support from and collaboration with tech companies can bring.

DIVE is working with Huawei to globalise its potential impact and offer 19 million undiagnosed visually impaired children around the world an opportunity to be treated early and avoid blindness and low vision completely.