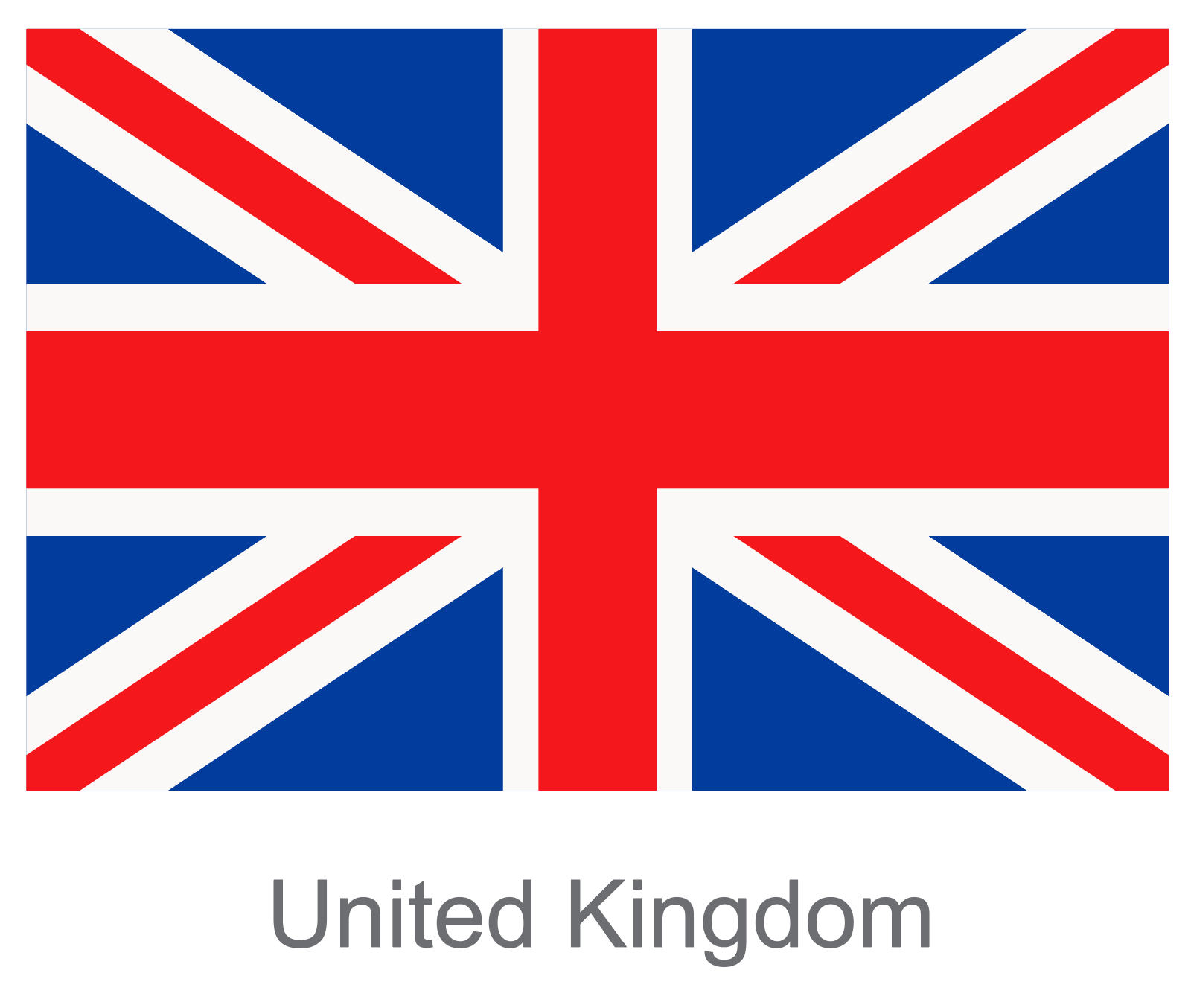 While it has long been known that the Special Air Service (SAS) conducts desert training ‘exercises’ in the Middle East in support of a number of small but strategically important Kingdoms, what’s only recently becoming known the United Kingdoms other special exports.

Government as a Service (GaaS)

In recent years the United Kingdom government has sort to move away from procuring it’s Information Technology needs from external consultancies on long multi year contracts to more manageable value focused small contracts for unique skills and also create internal technology capabilities for each cabinet department. This then created new opportunities to resell capabilities to other countries.

Early in 2016, I was interviewed to lead one such endeavour for the Foreign & Commonwealth Office. I must admit however I only went to find out what was going on, the revelation that the United Kingdom Government expected to be able to sell full stack technology solutions to other countries was staggering, yet logical. Smaller states don’t have the time or money to work out what technologies works and what does not, so an off the shelf solution is a really great offer (provided it works), naturally there would need to be modifications for local legal and cultural constructs all affording additional fees.

Spying as a Service (SaaS)

The well known now ‘special relationship’ with the USA has been in place since the 1940s based on the United Kingdoms creation of code breaking computers at Bletchley Park, where the German Enigma Cipher was broken by Alan Turing and his team based upon Polish mathematicians in the 1930’s. The more recent revelations by Edward Snowden and the subsequent publishing of secret information by Wiki Leaks points to a continued sharing of data and capabilities.

None of this is new in fact since the first Transatlantic cable was laid it was tapped for ‘National Security’ reasons below is the Hut in Porthcurno, Cornwall where this was done.

Coming back to today there are constant concerns regarding the security of Telecommunication Infrastructure.

The current war of words around Huawei Technologies has create an odd situation for general public since this company does not hold customer data but rather sells telecommunication hardware to companies who do and therefore any backdoor can be detected. I attended the Press launch of new Huawei Cyber Security Transparency Centre, 5th March 2019 in Brussels.

What I heard was the desire for an even playing field in commerce from an engineering company committed to excellence and innovation. Further Ken Hu the rotating chairman of Huawei suggested that GDPR be adopted as a global standard for data protection of all humans. I applaud the notion, especially as GDPR was a proposal from the United Kingdom adopted by the European Union. I suspect however the idea of named Data accountability and transparency on holding and usage would be counter productive for the NSA (USA), BND (Germany), CNI (Spain), DGSE (France), Five Eyes (Australia, Canada, New Zealand, UK, USA).

We use cookies to ensure that we give you the best experience on our website. If you continue to use this site we will assume that you are happy with it.OkRead more