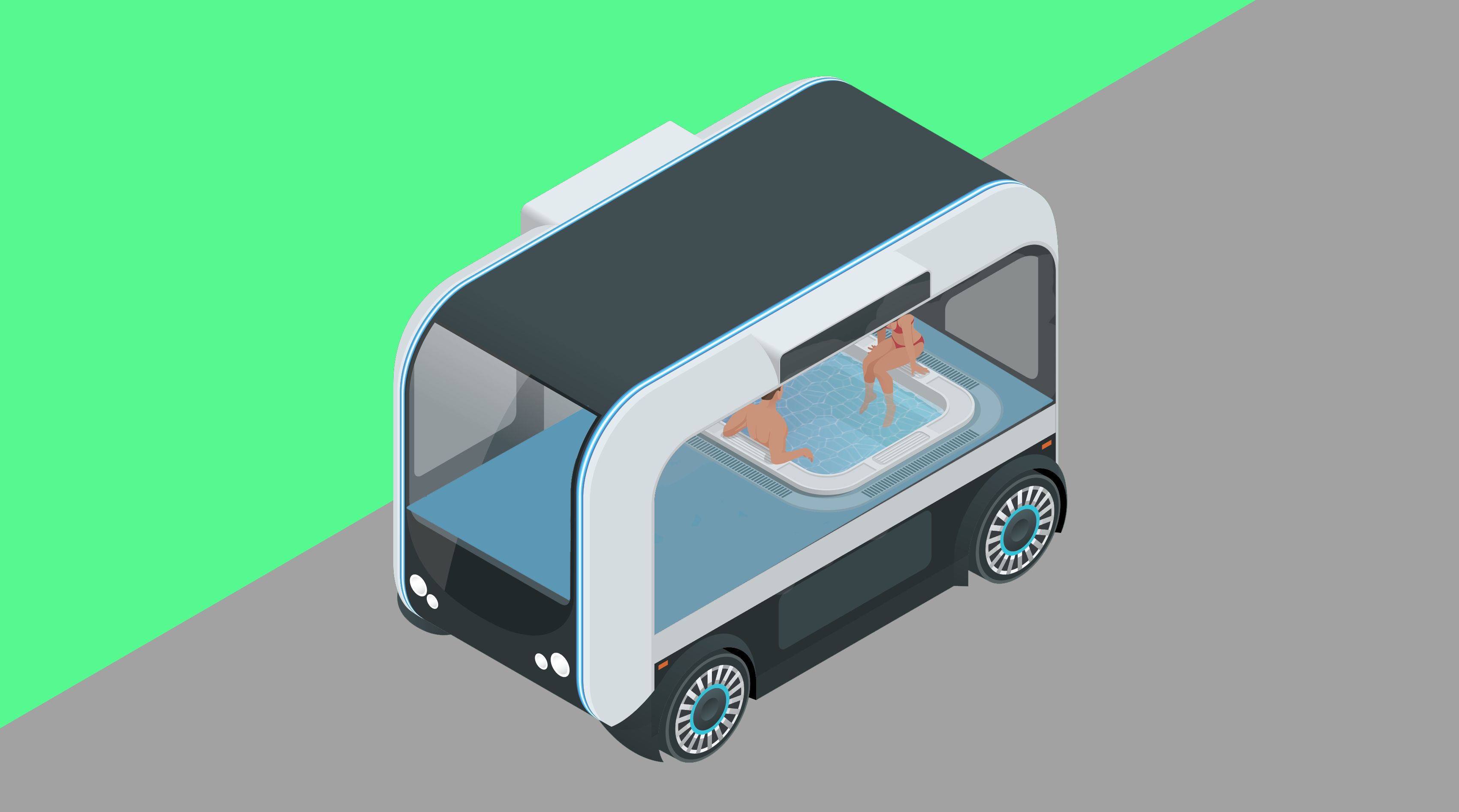 Humanity continues to make the same innovation errors in every generation, instead of finding out “how technology could evolve our human experience” they focus on how to upgrade or change our existing experience. This is most evident in autonomous vehicles and it has missed the essential point the if there is no human driver autonomous vehicles are moving space with humans inside them. If we considered travelling instead of driving, then using the time in a different way is understandable. It also perhaps changes what the purpose of travel from being destination focused to being movement focused.

Trusting Technology Autonomous or Not

It is startling that few people understand how much of their travel already relies on computers and automation. Autopilot on planes is the standard and they fly through three dimensions unlike ground vehicles in just two dimensions. It may simply be the psychology of control, few people currently control airplanes but many control cars and that loss of control may be the bases of fear regarding autonomous vehicles. Certainly mistrust of technology is pervasive yet abandoned when need overrules such concerns. It is common for people to give away their personal data in order to gain a service as is seen in social media and many service applications. It’s also worth noting that trust in technology is generational there are currently people in their 70’s and 80’s who don’t trust credit cards in online ecommerce, even though all transactions even in physical shops are online.

I have to admit that this is my prefered option, since we don’t all have jetpacks I’ll settle for hot tub vehicles, I will certainly arrive rested. And this is the point of autonomous vehicles they change the meaning of travel the options become endless.

What if our means of travel also became our meaning of staying. The vast expense of building static hotels would be removed and replaced with parking bays for hotel rooms, that are styled for the owner or renter. Parts of peoples homes could travel with them and their view and location will change but personal comfort won’t. I would be nice if hotel rooms could meet us at the airport and then take us on a tour of a country.

This may seem all too far fetched but consider that entire music or book collections now exist in subscriptions, how about autonomous meeting rooms that collect the participants, autonomous restaurants or bars. Perhaps we need to move away from reframing our existing world in new technologies and just change how the world works. We all need to let technology be the servant of humanity rather than its drug and get rid of pointless things so humanity can be inventive and creative.

Karl Smith is a futurist and inventor with creative design, engineering and scientific backgrounds focused on how human life is evolved by technology. Karl Smith is a Fellow of the British Computer Society, a member by invitation of BCS ELITE (Effective Leadership in IT) the CIO & CTO group and European CIO Association. He mainly works as an interim consultant, CIO, CTO or CXO but also joins companies on a permanent bases to deliver the change they are seeking.

Customer Experience in a Pandemic 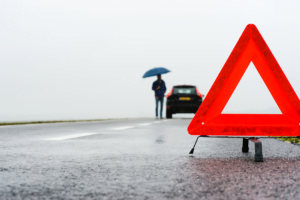 Customer Experience in a Pandemic 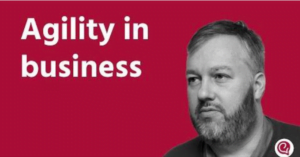 December 15, 2021
An Agile World is Possible in Enterprises 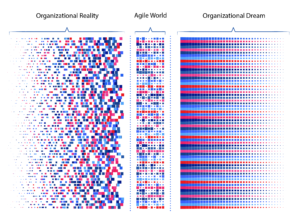 An Agile World is Possible in Enterprises 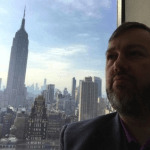 Agile Transformation & Enabling New Ways of Working podcast May 17, 2022 with Mr. Karl A L Smith. The human element” is critical to any successful organizational change effort. We explore how the principles of Agile can be successfully leveraged towards new ways of working, productivity, performance improvement, and organizational change success.

You may have missed 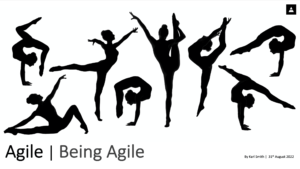 September 5, 2022
Customer Experience in the 21st Century and Beyond 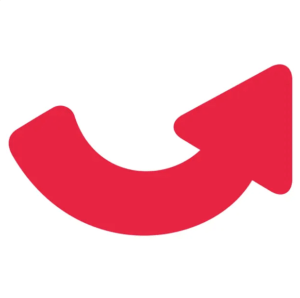 Customer Experience in the 21st Century and Beyond 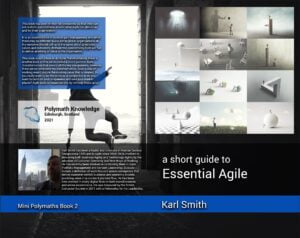 July 17, 2022
Story Points are an Estimation of Complexity not Time 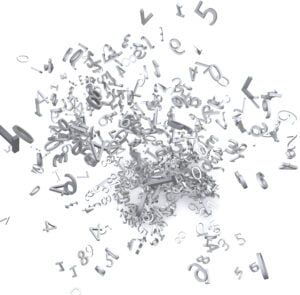 Story Points are an Estimation of Complexity not Time